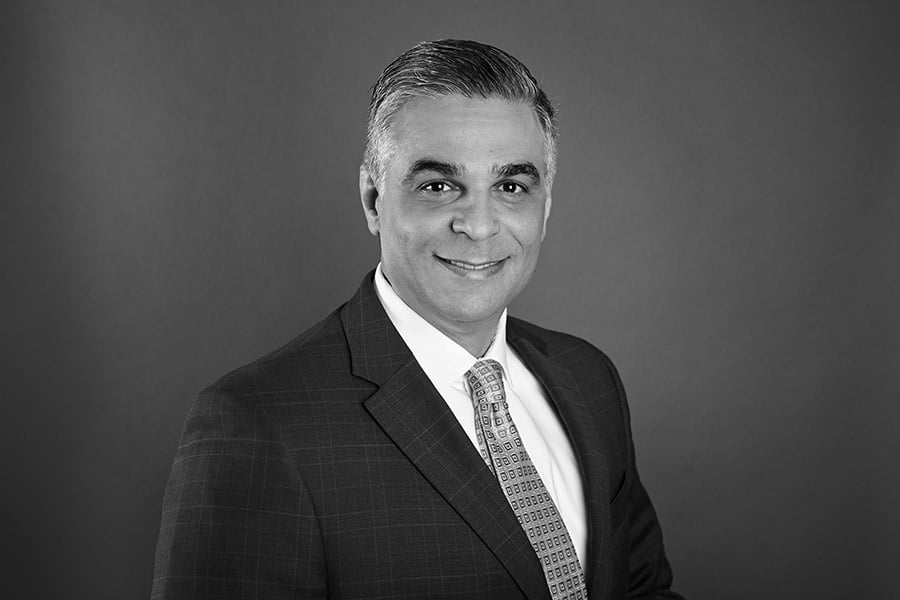 Mr. Goico earned his undergraduate degree from Cornell University and his law degree from the Emory University School of Law. Upon graduation, Mr. Goico began his law career in private practice in 1995, as an associate of the firm Blumer International where he practiced corporate, real estate, and immigration law. In 1999, Mr. Goico co-founded the law firm of Goico Bolet, P.C.  Mr. Goico’s practice focuses on general corporate, employment, and business immigration matters. He has been admitted to practice before the Federal District Courts for the Northern and Middle Districts of Georgia.

Memberships and Offices:
Graduate of the Leadership Atlanta Class of 2000
Leadership Georgia Class 2002
Past Chairman of the Georgia Hispanic Chamber of Commerce
Past Board Member of El Banco de Nuestra Comunidad
Co-founder of the Georgia Hispanic Bar Association
Past President of the Celia and Marcos Scholarship Fund
Past Member of the Communications Committee of the State Bar of Georgia
Member of the Alumni Council for the Emory University School of Law
Past Member of the Small Business Administration Advisory Council
Past Member of the Board of Visitors for Emory University
Volunteer immigration attorney for the Catholic Mission of Our Lady of Las Americas from 1995 to 2003
Executive producer and host of a regional weekly radio program covering legal and consumer protection issues from 1996 to 2010
Guest legal analyst for CNN en Español and ESPN Deportes