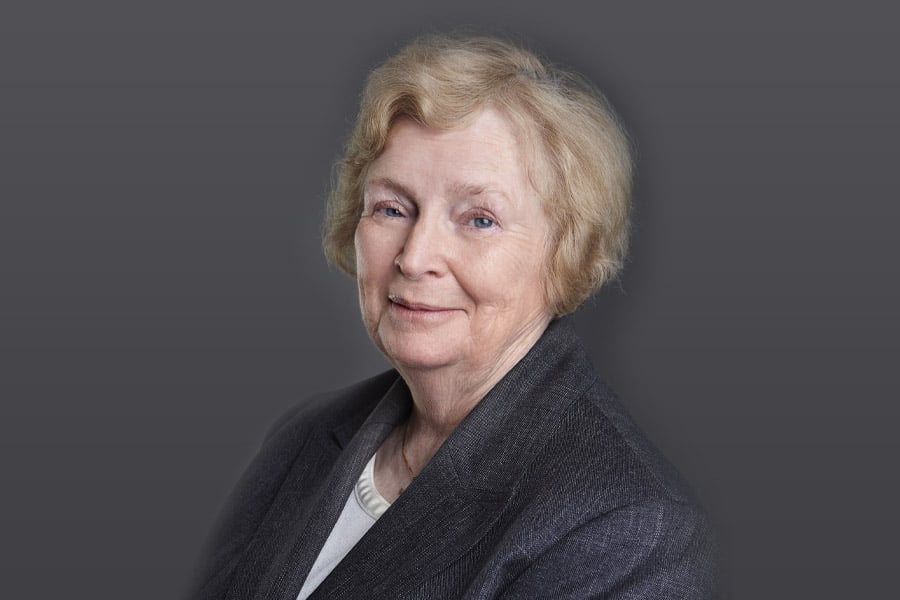 Mrs. Janice D. Ward earned her undergraduate degree from the University of Georgia, graduating Phi Beta Kappa, magna cum laude, and with Honors Program High Honors while earning the distinction of Mortar Board, then the highest honor a senior woman could achieve. After working abroad for four years, Ms. Ward returned to the University of Georgia to obtain a Master’s in public administration degree. Following a career in college teaching, Ms. Ward obtained her law degree from the Georgia State University College of Law where she graduated cum laude, served as an associate editor of the G.S.U. Law Review and was tapped as a member of the Bleckley American Inn of Court (a litigation honor society by faculty invitation only).  For nearly 14 years, Ms. Ward was employed as a law clerk at the Court of Appeals of Georgia. While working at the Court of Appeals, Ms. Ward had the honor of serving for three years as a law clerk assigned to Senior Appellate Judge Harold R. Banke. Having returned to private practice after the completion of her state service, Ms. Ward joined the law firm of Goico Bolet, P.C. in 2012, where she specializes in general civil litigation and appellate practice.